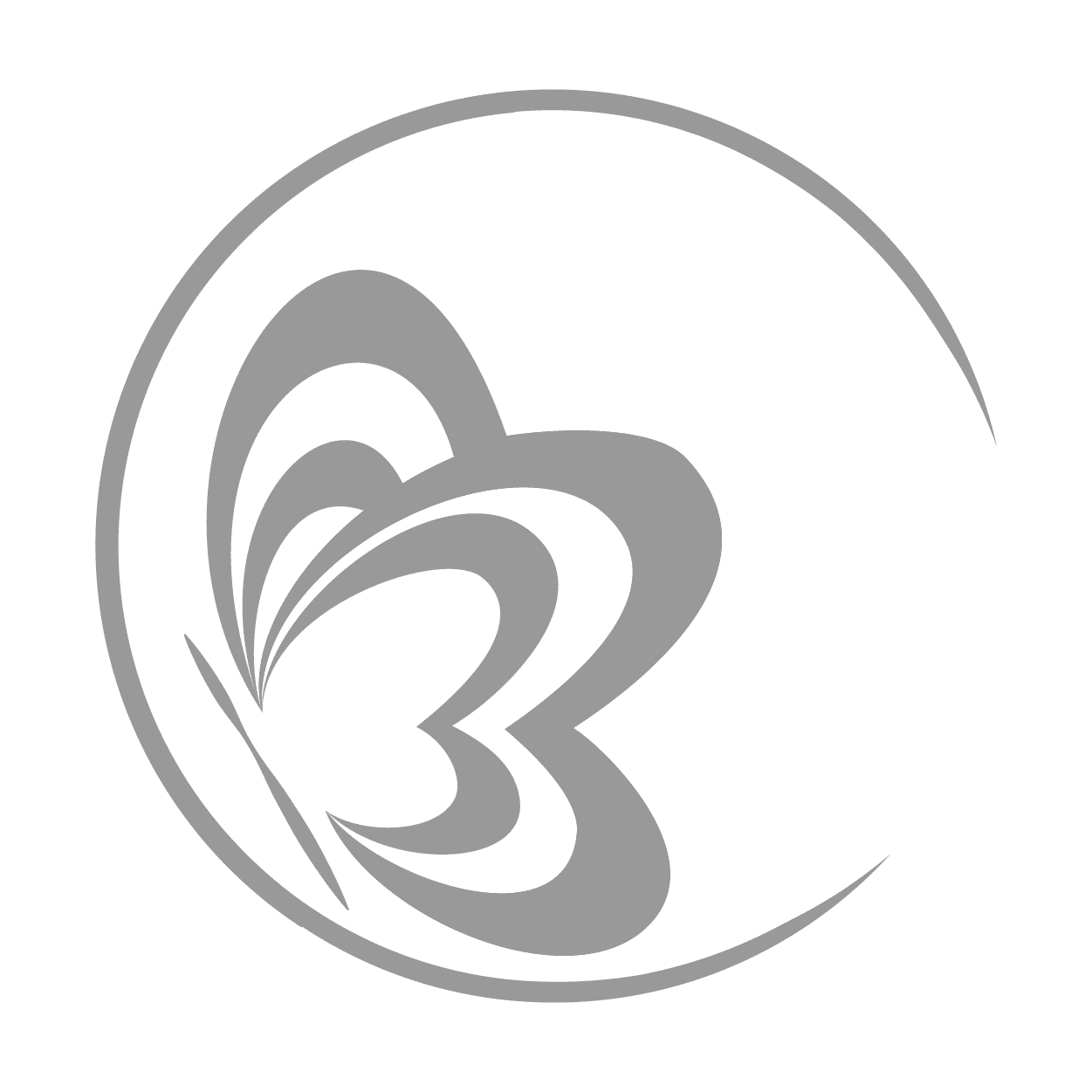 Are You a Christian Considering Suicide? Read This First!

I didn’t connect it to the big fat lie it was until I met a woman who I will call Minnie (not her real name).

Minnie grew up in a Christian home and was actually a preacher’s wife for 20 plus years. She was well-versed in Christian doctrine, but hadn't really read the Bible for several years.

And she held firmly to her belief that the Bible didn’t ever say that suicide was wrong. When I asked, “What about, ‘Do not kill?’” she did not have a reply but staunchly held to her belief.

Depression Had Become Her Identity

She was so focused on her depression, which had become her identityby the point at which I met her following a suicide attempt, that she was unable to see anything else as an option.

Going back, Minnie had stopped reading her Bible and had stopped doing any Bible studies or spending time discussing the Word of God. She had stopped praying. This left her defenseless.
It started soon after the death of her daddy, which began a spiral for her. She was a Daddy’s girl and had gone to him for everything. So she had not leaned on her husband to meet her needs, leaving her out of balance after his passing.
She then became mad at God for taking her beloved daddy. Because of the anger and hurt, she missed opportunities to grow in her marriage. Anger gradually progressed inward and became a hard, cold bitter depression.

It was then that I realized that suicide is all a big deception, a big lie that is claiming the lives of more people per year than motor vehicle accidents.

Lies. You see, the devil wants you dead because then you are gone from this earth forever and even if you come to or are reconciled to Christ in that moment, you will have a potentially devastating impact on the faith of those near to you.

What Did Jesus Do?

This is not new. The Bible tells us the devil’s MO (modus operandi): “Be self-controlled and alert. Your enemy the devil prowls around like a roaring lion looking for someone to devour.” (I Peter 5:8 NIV).

The devil tempted Jesus to commit suicide. This was during a period of real weakness as He had had no food for 40 days and nights and the Bible says, “He was hungry.” First, the devil tempted Him with food. Then he told Jesus to jump off a tall building (the highest point of the temple) and God would save Him. Jesus answered with Scripture, which is our best line of defense as well, and passed the period of testing after a third test. (Matthew 4:1-11).

Jesus, our example, did not get caught up in His feelings, thoughts or beliefs but instead clung to the Truth. He used the Word of God (which is Scripture) as a sword. He was wearing all of His armor.

That’s why it’s so important that we read the Bible and know it. Scripture and prayer are our only offensive weapons. Go back and read Ephesians 6:10-18. Start to pray this over yourself and your family, your pastor(s) and their families.

Wounds Can Be an Open Door to the Enemy

I have seen the pattern far too often: a wound occurs (a death, loss, or trauma usually). This can lead a Christian to get angry at God. But rather than deal with this anger rooted in hurt, we back away from God, from the church, from people who talk about these things. We stop praying and stop reading the Bible.

Then All the Cards Begin to Fall...

Sometimes, we then blame God even more. But all through the Bible, God calls people to Him and uses circumstances and even punishments to restore them back to Him. He had Hosea marry a prostitute to show how often we leave Him to go after our own things, and how God will still come to us.

Even in our filth.

Even in our rags.

God wants to draw us back to Him. He loves you and will (and has) done everything possible so you would know and choose to love Him back! So stop listening to your feelings, as they will often lie to you. Stop giving your thoughts free reign in your mind; take every thought captive using the authority given to you!

Who Gets Picked Off by the Wolf?

The lamb in the middle or on the outskirts? (Definitely the one on the outskirts, especially if he is alone-- so stay in the pack!) We've all heard the news lately....STAY IN THE PACK! By that I mean, continue to pray, read the Bible, reach out to your inner circle who can help you stay accountable to Truth! Isolation can lead to decimation!

Check out what Ravi Zacharias, the evangelist who has been all over the world teaching about God's love, said about suicide.  He attempted suicide at age 17.

How has God drawn you back to Him?

Disclaimer: Jen Wisdom-Schepers, MD is licensed to practice medicine in the State of Tennessee. While Jen Wisdom-Schepers, MD may provide remote coaching and information products that are available outside Tennessee, such are not intended to be and may not be used for treatment purposes. Any information made available by Dr. Schepers on this website or through remote services outside of Tennessee are expressly and exclusively for education. If as a result of exposure to these resources, you are driven to seek psychotherapy, you are encouraged to do so promptly and locally.